Singing, or the art of performance - Part 3

Today we'll continue exploring the art of performance with an installment that could be easily renamed into "Theatrics for Dummies." However, anyone who takes the time to put into practice these tips will see an amazing improvement in the recording of vocal performances. Cross my heart and hope to die if they don't!

As I've stated in past weeks, a singer is some sort of an actor. So why not try to use some handy tricks from this art when dealing with vocals? One of the techniques you can use to improve a performance is to apply a slimmed-down version of the "Actors Studio" method. To do that, ask the singer to envisage his/her reactions to the "story" being told by the song, as if whatever is written were actually happening to him/her right at the moment of the take. It's also useful to add that he/she can draw inspiration from his/her own memories to feel "substitute emotions" that are close enough to the ones required by the song. This can be especially effective when the performer is not the author of the text. When the singer is open enough to experiment with such things, the results can be surprising, in a good way, of course. 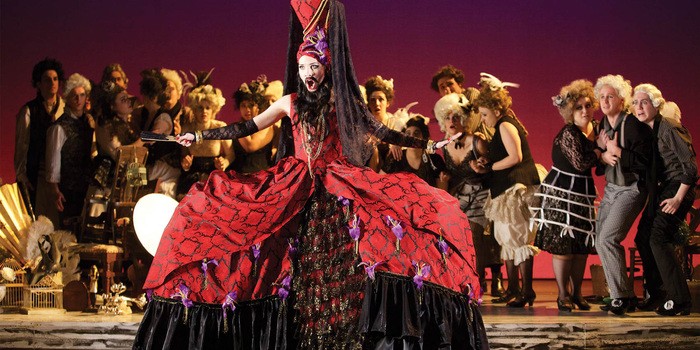 Putting into practice this technique obviously demands more time than those you saw last week. Nevertheless, if contractual conditions unfortunately don't allow you to put this into practice, here's a much less time-consuming method that can save your day when time's pressing. To describe it I will resort to a specific case I encountered a couple of years ago. I was working on the recording of the soundtrack of a dance show called "Punky Marie," where one dancer was supposed to sing three songs on the soundtrack. Problem was that she was by no means an accomplished singer and even though her tuning wasn't really an issue, her performance in the studio wasn't really up to the standards the project demanded. We obviously didn't have enough time to work on this aspect in depth given the tight timeframe we were working on. So, out of the blue a preposterous idea occurred to me: what if she were to wear her stage outfit while she recorded?... And what do you know, this "silly" idea was enough to help her get into character and get the job done. As soon as she had her tight jeans and leather jacket on, she was as ready as ever to give her best performance. In fact, I think that for people like her who are more used to working onstage, putting on their stage costume is synonymous to performing, which explains the results we got.

The moral of the story is that there might be some "accessories" that help a singer get into character in no time. Be it a costume, a piece of jewelry, a mask, it doesn't really matter, as long as it reminds the singer of his/her condition as a performer. It won't cost you a penny and can truly make a big difference, so why not give it a try?

Join me next week to keep on discussing the art of recording and performance.